Eligibility Requirements For The L-1 Visa If your business is looking to open a new branch in the United States or transfer an upper-level manager or executive to an already existing branch, the L-1 intracompany transferee visa may be the visa for you, however, do not rule out the E2 if you qualify as you may still be able to obtain a Green Card if you have a foreign company.

The L-1 visa is one of our favorite visas, however, it has become the most difficult to obtain in 2021 and COVID did not help.   Not only does it require a smaller investment than the EB-5, but it also allows you to apply for a Green Card after only one year of serving as an international executive or manager in the US. It has many benefits and is worth exploring.

Certain requirements must be met in order to be eligible to apply for an L-1 intracompany transferee visa. Let’s go through the requirements one by one:

1. The Foreign entity and the U.S. entity must have a qualifying relationship and both entities must be currently conducting business.

Qualifying organizations include a parent company, branch, subsidiary, or affiliate.

The definition of qualifying organizations is further defined as:

Parent: Any business entity which has subsidiaries is a parent. However, a subsidiary may own other subsidiaries and also be a parent, even though it has an ultimate parent.

Branch: An office or operating division of the same employer which is merely housed in a different location and is not established as a separate business entity is considered a branch.

Subsidiaries: There are only three situations that constitute a subsidiary relationship for L1 purposes:

Affiliate: Subsidiaries are affiliates of each other. The affiliate relationship is established by: While the organizations must be related through ownership and/or control, they are not required to be the same type of company. For example, you could open a software consulting firm in Los Angeles and own a pub in London. As long as you possess ownership of both companies and satisfy the other requirements, you would be eligible for an L-1 intracompany transferee visa.

Another important note: both the foreign entity and the US entity must continue to do business throughout the duration of L1 status in the US. Doing business means the regular, systematic, and continuous provision of goods and/or services and does not include the mere presence of an agent or office.

2. You must have been employed in the foreign company as a manager or executive for at least one full year out of the previous three years.
Before moving to the United States, you must have been working in a foreign country for the company for at least one continuous year out of the previous three years prior to submitting the L-1 intracompany transferee visa. While it is best to have worked full-time, you don’t need to have been working full time, but on a regular basis for more than part-time. If you’ve been working part-time for several affiliated companies, you may be able to combine the part-time work to meet the one-year requirement.

We understand this requirement is not possible for everyone to meet. If not, an E-2 treaty investor visa may be the better choice of visa for you. Feel free to give us a call at (877) 233-4684 if you have any questions.

Executive capacity means an assignment within an organization in which the employee primarily:

An executive refers to someone who oversees the managerial positions in a company, often the brains or direction of the enterprise.
A Manager as defined at 8 C.F.R. § 214.2(l)(ii)(B):

A high-level manager refers to someone who manages an entire department or firm, supervising other professionals, supervisors, or managers in the company. This person should have the power to hire and fire personnel.

For a functional manager, the function must be a clearly defined activity, be critical or essential (meaning necessary, core, or a fundamental activity) to the foreign company and the manager must primarily manage the function rather than performing day to day duties of the function. Then the qualifications of manager must be met.

Important Note: A manager or executive of a company will be able to remain in the United States up to 7 years. A person with specialized knowledge will be limited to a total of 5 years and also be unable to obtain an EB1 or EP1 Green Card.

4. A sufficient amount of physical space must be secured for the office or location in the U.S.
A home office generally does not count as an office space under the conditions of the L-1 intracompany transferee visa. The new or existing branch, subsidiary, or affiliate office must have secured sufficient physical premises to house the new office and the intended US office will support an executive or managerial position within one year.

5. If you are opening a new office, it must be actively operating and supporting an executive or manager position within 1 year of the L-1 visa request.
If you are an executive or upper-level manager opening a new branch, subsidiary, or affiliate office within the United States, you have one year in order to get your new business up and running. After one year, the L-1 intracompany transferee visa may be renewed if you can prove that your office is active and operating and requires the services of an executive or manager. This may include hiring additional employees, producing a strong stream of revenue, or fulfilling contract orders.

If you have any questions about the application process for the L-1 intracompany transferee visa, feel free to give us a call at (877) 223-4684. You may also learn more about the visa by watching one of our many videos as well as the other pages we have on this site.

Have more questions, or ready to get started? Give us a call today for a free consultation! 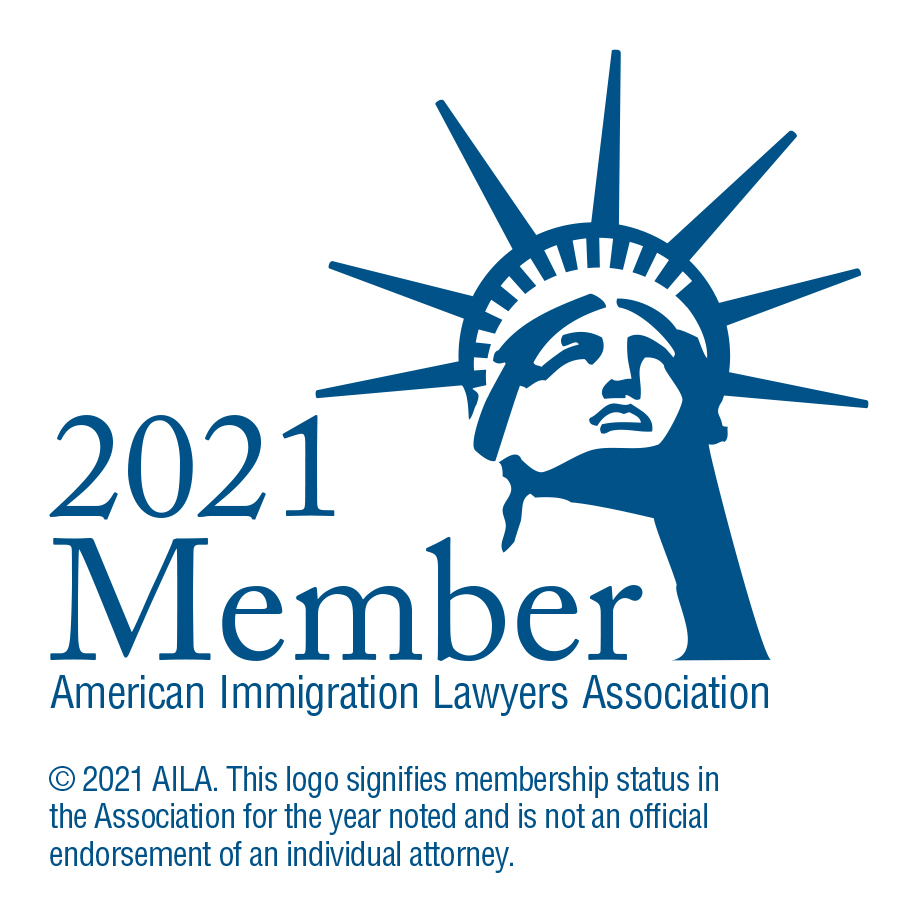